Three Questions to Answer Before Sharing An Opinion 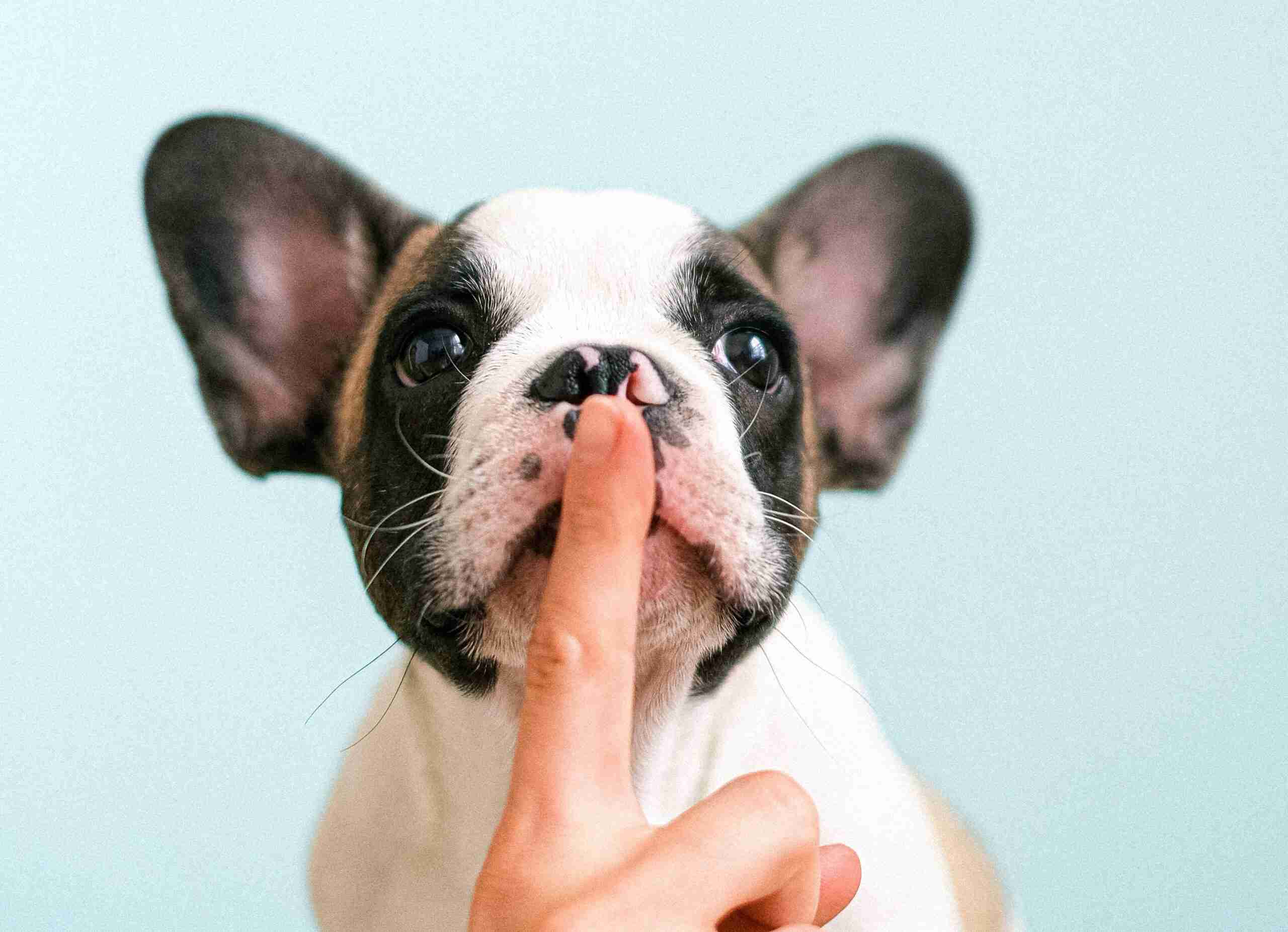 It started off friendly enough.

The friendly cashier in her seventies mentioned that she’s still working because social security doesn’t cover enough. She likes the work and the boss is great. She wasn’t so sure about corporate though. I admired her outlook and her dedication to her job.

She was a bit tired because she takes on extra shifts when the new, young employees don’t show up for work, or quit after a few days. She knows exactly why these kids don’t have a work ethic. It’s because their mothers went to work instead of staying home being good mothers. No longer having  time for their children, they made up for it by buying their kids everything in sight and coddling them – leaving them unprepared for adulthood.

Yep. That’s what she said.

I certainly wasn’t going to argue with her, but did make a polite but speedy exit. Somewhat exasperated for how the exchange ended.

There are so many flaws in the belief that working mothers are the sole reason for young adults skipping their shift or quitting their job that, I just can’t.

Why in the world?

I’m trying to wrap my head around why people do this? Why do they foist their opinion on an unsuspecting and a more than likely uninterested target?

Did it make her feel better? Sure didn’t seem like it. She appeared far more agitated the more she shared her frustration.

Did she think she was talking to a kindred spirit and we could bitch about it together? Negative. I’m a working mother with a very responsible young adult son.

Did she think this is what the company wants the customer experience to be? I’m betting she didn’t think, and the company wouldn’t have been keen on it.

It’s a weird time and people are feeling isolated.

The person who thinks this essay is stupid garbage can stop reading and forget about it. The channel can be switched away from anyone the viewer thinks is spouting idiocy. Blocking is available to use on the obnoxious social media connection who won’t stop posting inflammatory stuff.

But the unsolicited opinion stated as fact to a captive audience is different. And unwelcome.