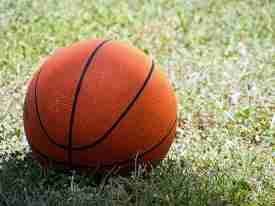 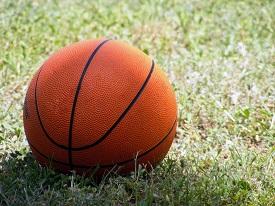 Yes. And no.  According to a recent study, work time spent engaged in watching games, talking about teams, filling out brackets, etc., will cost U.S. companies $134 million in lost wages in just the first two days of the tournament and over $1 billion per hour in total.

That assumes that in months without the NCAA tournament as a distraction, all those hours would be spent productively.

The worker who has their head down in meaningful work every moment between 8:00 and 6:00 every day is a rare bird indeed. During March Madness, the distraction is the tournament.  Other months of the year distractions include the holidays, upcoming summer vacation, major news events (think  the O.J. trial, 9/11 or the lost Malaysian plane), family issues, aimless web surfing, social media, cat videos and just plain disorganization, procrastination or poor time management.

We’d be hard pressed to find a week that doesn’t offer some opportunity for distraction that leads to lost productivity. March Madness is such a high profile event and there’s so much involvement by way of office pools that the media focuses on whether the attention is negatively affecting office productivity.

Of course it does, but perhaps no more than any other event. However, this event has an upside.  The office pool creates a sort of camaraderie that stems from a common interest in a fun pastime.  The benefits of that sort of employee “collaboration” may outweigh the huge costs that experts say are racking up.

Prohibiting participation in an office pool or creating strict rules about “wasting time” on March Madness could have a negative impact on office morale. Time that may have been spent on March Madness is now spent in hushed tones complaining about humorless management – which can quickly turn into a runaway gossip fest focused on the company’s shortcomings.  Now there’s a productivity killer.

People no longer spend 8 hours at the office as workers and then head home to spend the other 16 hours as “personal” people. It’s all a blend. Spending a few extra minutes filling out the bracket at 9:00 a.m. likely means that business will continue to be done well after the regular work day ends.

March Madness it is.  Hope you win.