Increase Productivity with this Vital Skill 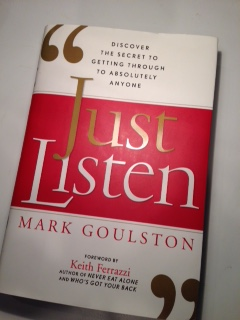 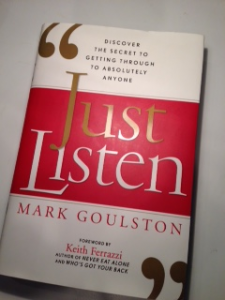 “If businesses are to grow their way out of the current economic malaise, they will have to get more productivity out of their people — not by cutting and slashing, but by nurturing, engaging, and recognizing. Far from being the frothy excess of the boom years, these emotionally engaged leadership styles are enduring — not because they’re new or good or interesting, but because they pay real economic dividends. In a study of 3,000 companies, researchers at the University of Pennsylvania found that spending 10% of revenue on capital improvements boosts productivity by 3.9%, but a similar investment in developing human capital increased productivity by 8.5% – more than twice as much.”

Smart advice then, and still some 11 years later. In fact, the advice may be even more important now since the malaise of 2003 was nothing compared to the “malaise” of 2008, the impact of which we are still feeling. Using Byrne’s descriptor, “emotionally engaged leadership” is not woo woo, it’s vital and profitable because the numbers prove that it will increase productivity.

Your organization, whether it’s one person or 10,000 people will succeed or fail due to the people doing the work. The best product can’t overcome an environment of disgruntled, overworked, overwhelmed, under-appreciated people. And if service is any part of your deliverable then the impact of paying attention to and investing in your people can’t be overstated.

If you had to choose just one tactic to employ to nurture, engage and recognize your people, it is to listen.  Really listen. And if you need to brush up your listening skills, pick up a copy of Just Listen: Discover the Secret to Getting Through to Absolutely Anyone by Mark Goulston.

The author trains FBI and police hostage negotiators to handle life or death situations.  So it’s unlikely that your business challenge will be too grave to benefit from the ideas in this book.